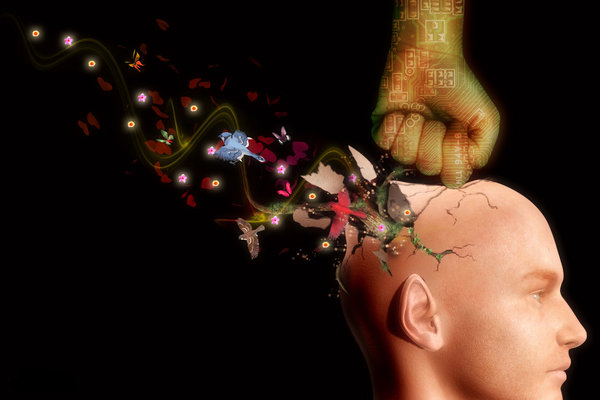 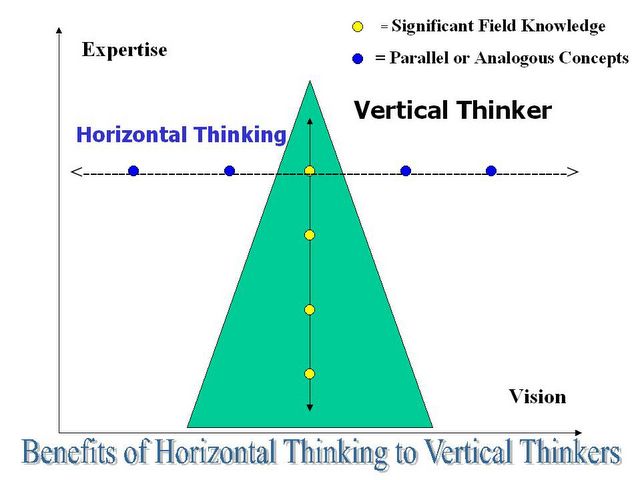 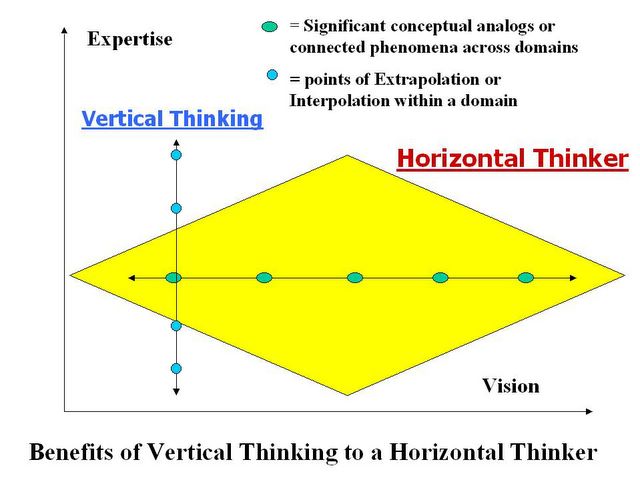 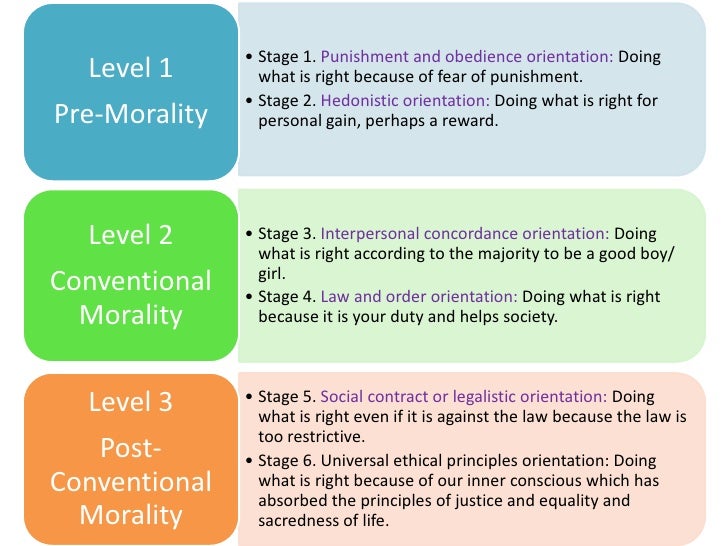 Edward De Bono is a longtime guru in the field of creativity, specializing in horizontal thinking ( De Bono prefers the older terminology he coined, “Lateral Thinking“). Hat tip to David Armano ( on Twitter).