Due to a combination of good fortune, review copies sent by publishers and exercising wide-ranging discretion over a budget account at work, I’ve added an eclectic mix of tomes to the ever rising Antilibrary book pile.  Some of these are recommendations from readers left in my comment section last January ( working on improving my traditionally lame following -up skills) 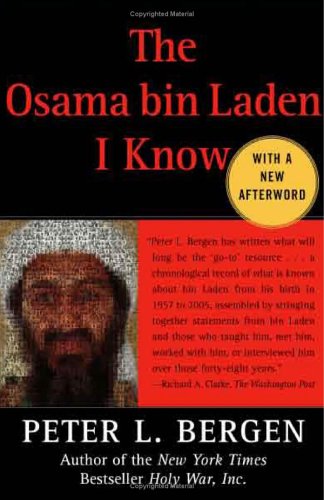 The Osama bin Laden I Know: An Oral History of al Qaeda’s Leader

The Open Society and Its Enemies, Vol. 1: The Spell of Plato

and  The Open Society and Its Enemies, Vol. 2: Hegel and Marx 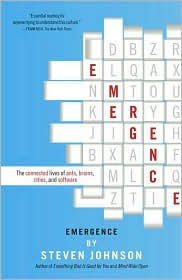 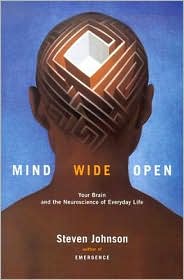 and   Mind Wide Open: Your Brain and the Neuroscience of Everyday Life

How the Mind Works

Fooled by Randomness: The Hidden Role of Chance in Life and in the Markets

Outliers: The Story of Success 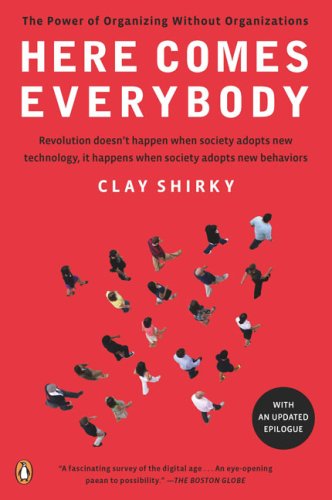 Here Comes Everybody: The Power of Organizing Without Organizations The Hyperlinked Society: Questioning Connections in the Digital Age

Islands in the Clickstream: Reflections on Life in a Virtual World

Engaging the Muslim World is not long for the Antilibrary, as I have already begun reading it and will review it here soon. Some of these books can be read relatively quickly, a day or two but others, like The two volume The Open Society, I expect will require a greater investment of time and thought. It pays rich dividends though.

Note, Richard Thieme, despite his past as a scholar-clergyman of the Episcopalian Church, is not t be confused with the historicist, fundamentalist, theologian, Colonel R.B. Thieme.

The Scientific Way of Warfare: Order and Chaos on the Battlefields of Modernity

This entry was posted on Wednesday, April 8th, 2009 at 4:15 am and is filed under academia, Antilibrary Blog, authors, book, personal, readers, reading. You can follow any responses to this entry through the RSS 2.0 feed. Both comments and pings are currently closed.

13 Responses to “Building the Antilibrary”