Tax Farming You to Help Wall Street Get Richer 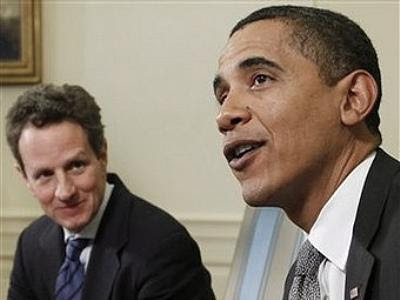 The justification keeps changing for a cap-and-trade bill, but the target is gas at $ 7 a gallon.

Can you afford that?

Hundreds of billions stand to be made by Wall St. firms in trading carbon credits. A market that can only exist by government fiat. These firms are major donors to the Democratic Party and the Obama campaign. They are also quietly hedging their bets with the GOP. If everyone just pitches in and does with a few thousand dollars less, executive bonuses can continue to grow through government subsidies.

They play, you will pay.

This entry was posted on Friday, June 18th, 2010 at 8:11 pm and is filed under 21st century, conspiracy, corporations, criminals, democratic party, economics, government, Oligarchy, politics, republican party, state failure. You can follow any responses to this entry through the RSS 2.0 feed. Both comments and pings are currently closed.