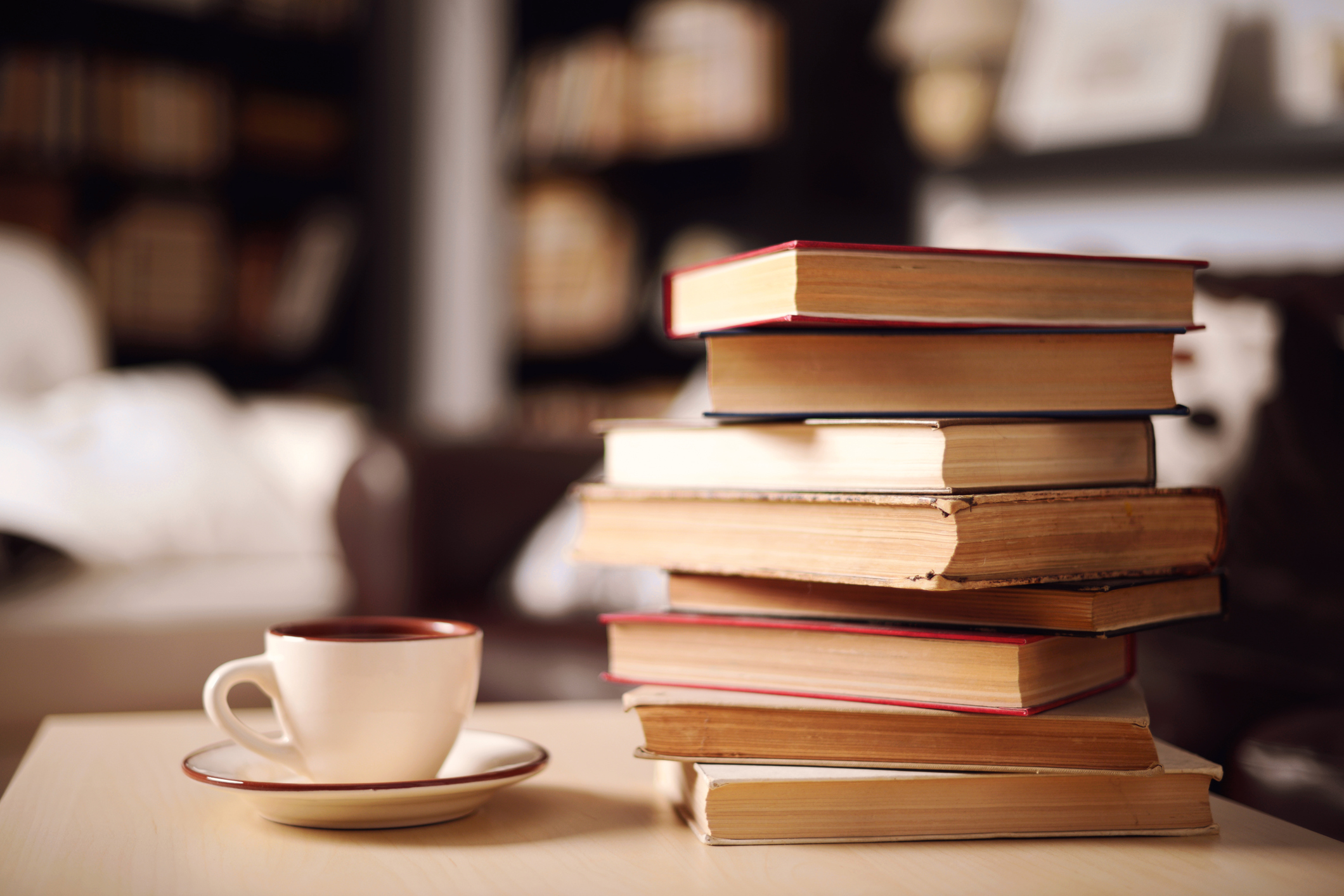 Forty-seven years ago Larry Niven and Jerry Pournelle published The Mote in God’s Eye. It’s not about religion, but about humanity’s first contact with aliens in the early 31st century. (I consider it one of the three greatest sci-fi novels ever—along with Frank Herbert’s Dune and A Canticle for Leibowitz by Walter M. Miller, Jr.) A sequel by the same authors, The Gripping Hand, came out in 1993. Since then, some 22 volumes have been published dealing with that universe’s millennium-long backstory. The books are “hard” science fiction—that is, in the genre that strives for scientific accuracy and avoids mysticism, magic, and the like. (Star Trek is usually classified as “hard,” Star Wars as soft—if not downright squishy.) They could furthermore be classified as “military” sci-fi, which speaks for itself.

A website with info on the stories and novels, as well as the Secondary “World” (more properly, universe) itself, is complete up through 2018—although another volume came out in March, 2020 (with even more to come, according to series chief John F. Carr, with whom I’ve been in contact). Many writers have contributed, although the heaviest hitters have been Pournelle (before his death in 2017), the aforementioned, and prolific, Carr, and S.M. Stirling (author of the superb Dies the Fire and its many “Emberverse” sequels). Larry Niven, the original co-author, largely parted ways with the series after the two seminal novels. But Pournelle—whose doctorate was in political science—had a great deal to do with shaping what has come to be known as his “Future History.”

In brief, this alternative history starts with the USSR surviving and joining with the USA in the 1990s to create the “CoDominium:” joint Soviet-American rule of the planet, carried out by the Grand Senate composed of American and Soviet politicians. CoDominium military forces, notably a Space Navy and Marines, are created. In the early 21st century an instantaneous interstellar drive is invented and by 2020 colonies are founded outside our solar system.  Before the century is up, there are at least 70 of them, many established by various countries on Earth, and/or by separatist and religious groups. The most important are Sparta, St. Ekaterina and Sauron. The first was founded by American professors who set up a dual monarchy with representative government. The second is Russian more than Soviet and eventually allies with Sparta. The last is run by “English separatists from Quebec and South African white expatriates” who soon embark on a program of genetic engineering to create a master race. By the beginning of the 22nd century, the US and USSR break their alliance and engage in nuclear war on Earth—making the stage of human activity the former colonies.  There are, arguably, four crucial aspects to this Future History.

First, although interstellar travel is possible, it has drawbacks. The Alderson Drive can only move ships between star systems, and is useless within one. There is no “warp drive” or ability to travel even close to light speed. “Starships,” whether commercial or military, take weeks or months to move within extrasolar systems in order to reach the “Alderson Point,” which is a “tramline” to another system. They then travel there instantaneously, but must repeat the slow process to reach the planets within the destination system. Ships do have powerful lasers, and nuclear weapons, but they fight each other at sub-light speeds. And most importantly in terms of military tactics, at least for the first few centuries of this history, armed forces that can be moved instantaneously between star systems still have to fight as infantry with rifles, artillery and the like on distant planets.

Second, from the early 21st to early 31st centuries, there are no alien foes. All of the battles and wars take place between humans, albeit spread across hundreds of light-years. In this regard Pournelle’s universe resembles that of Frank Herbert’s Dune, in which homo sapiens is the sole sentient measure. Man’s inhumanity to Man is spread to the stars, but is thus that much more fathomable.

Third, this Future History is cyclical. Dr. Pournelle was known to be a  fan of C. Northcote Parkinson. Parkinson’s primary thesis (besides his famous law) is that history “reveals…a sequence in which one form of rule replaces another, each in turn achieving not perfection but decay” (The Evolution of Political Thought, p. 9). Indeed, “there is no historical reason for supposing that our present systems of governance are other than quite temporary expedients.” The Western arrogance that “the development of political institutions has progressed steadily from the days of Lycurgus or Solon down to the present day” with “the ultimate achievement being British Parliamentary Democracy or perhaps the American Way of Life” is just that that (Ibid., p. 8).  In sum, drawing on anthropology as well as history, Parkinson sees the human cycle of political systems running thusly: monarchy, oligarchy, democracy, dictatorship. The final then institutionalizes into monarchy, and the process starts all over again. There are variations on each of the four types (see Parkinson, p. 12, drawing on Aristotle), but in toto those are adequate. Across space (literally!) and time, humans try each of these—sometimes more than one, simultaneously, on the same planet.

Fourth, the series is rife with Great Power conflict. The CoDominium initially serves as a hegemon, not an imperial power—the single most powerful polity, but unable to directly rule all the colonies. (See here for a succinct analysis of hegemony v. empire.) It’s largely a unipolar interstellar system, then. After the nuclear war on Earth, the system becomes multipolar, with various colonies—now independent planets—vying for the upper hand via their own fleets and military forces (both planetary and mercenary). Eventually Sparta emerges as the next hegemon, thanks in main to the fact that the bulk of the CoDominium Navy swears allegiance to the Spartan throne. Over the course of 150 years, Sparta then creates an Empire by consolidating—both peacefully and violently—most of the other human-settled planets into its rule. Pax Spartanica then lasts until the 27th century, when the First Empire falls mainly after exhausting itself in defeating the Nazi-like, genetically-engineered Saurons—during which human-occupied space was bipolar in conflict terms. Not until the early 30th century is the Second Empire (once again ruled by Sparta), proclaimed, consisting of over 200 planets, all human; that is, until 3017.

[Up next: how these political divisions played out in various wars, on various planets and moons, across the centuries.]

This entry was posted on Friday, June 11th, 2021 at 9:29 pm and is filed under authors, book, military, science fiction. You can follow any responses to this entry through the RSS 2.0 feed. Both comments and pings are currently closed.