A Library vs. a Collection

Recall the “antilibrary ” discussion some years back, prompted by Nassim Nicholas Taleb?

The other day, I was having a conversation in the comments section regarding ancient Chinese philosophers with my learned friend Lexington Green, when I had cause to quote Nassim Nicholas Taleb, from his most recent book The Black Swan: The Impact of the Highly Improbable

The writer Umberto Eco belongs to that small class of scholars who are encyclopedic, insightful, and nondull. he is the owner of a large personal library ( containing thirty thousand books), and separates vistors into two categories: those who react with ‘Wow! Signore professore dottore Eco, what a library you have! How many of these books have you read?’ and others – a very small minority- who get the point that a private library is not an ego boosting appendage but a research tool. Read books are far less valuable than unread ones. The library should contain as much of what you do not know as your financial means, mortgage rates, and the currently tight real estate market allow you to put there. You wil accumulate more knowledge and more books as you grow older, and the growig number of unread books on the shelves will look at you menacingly. Indeed, the more you know, the larger the rows of unread books. Let us call the collection of unread books an antilibrary.

A passage that immediately made me feel better about having resigned myself to falling further and further behind in reading the books that I keep purchasing ( I’m now also periodically finding myself going to IKEA to buy shelf extensions. I’ve resigned myself to that too).

Taleb was advocating building a library – an organized assemblage of books on a wide range of topics, of which the unread portion was your antilibrary. Libraries, private or public, are wonderful things, functioning in an earlier time as the poor man’s university. Andrew Carnegie endowed public libraries for that purpose and in past ages, wealthy patrons opened the doors of their private libraries to their favored scholars, like King George III did for Samuel Johnson.

My library is sizable but disorderly and eclectic. There are books on Turkic kingdoms and network theory, art history and classical economics, political memoirs and diplomatic papers, the “great books” and sci fi. And of course a great deal of books on strategy and history. My friends Lexington Green and Dave Schuler have far larger personal libraries and Lex’s, I can say firsthand, seems to be much better organized than mine ( though, admittedly, that would not be hard).

Recently, one of my uncles, an academic, decided he wanted to make me the eventual recipient of a major portion of his library, along with the funds to transport and shelve the books. This generous offer came with a proviso – that his collection is to be kept intact and passeed on only to someone else who would agree to keep it so. And it is really a collection and not a library. Naturally, I agreed

The difference between a library and a collection is puposeful focus and quality. My uncle decided on the advice of one of his mentors to really become a collector and decided to target the Hanoverian period of British history and only read and collect books that related directly in some way to the book previously read. He also specifically wanted to acquire rare editions and copies with the marginalia of important people from the period for purchase. My uncle also made a habit of going to the best rare and used bookstores (when he visits Illinois, Bookman’s Alley is his faviorite) wherever he happened to be. The uncle has been doing this for at least thirty+ years and has read his way forward to the early 20th century and in recent years, developed an extensive sub-collection dedicated to T.E. Lawrence.

Interestingly enough, none of this has anything remotely to do with his area of academic expertise (he has two doctorates; in a hard science and another in a medical specialty) but he’s made himself into more of an expert on the historiography of this period of British history than are most professional historians.The reason is a tunnel-like focus, which is the primary distinguishing characteristic between a building a general library and building a collection. There’s a comprehensiveness to a collection that becomes an end in itself.

Posted in Blagojevich, chicago, criminals, politics | Comments Off on GUILTY 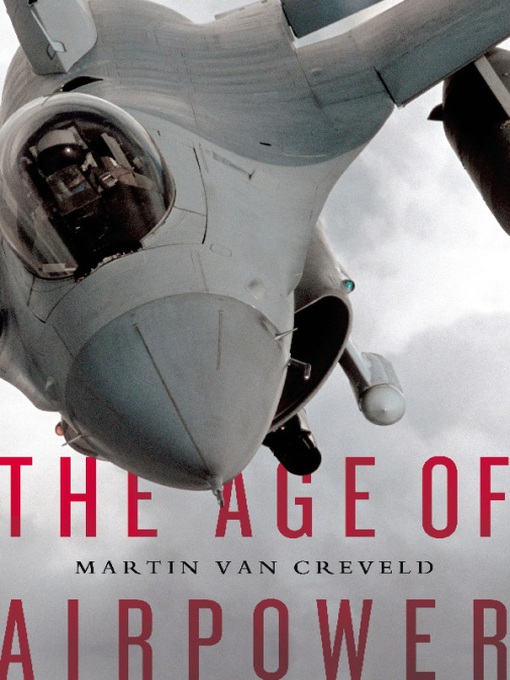 The Second Lebanon War: A Re-assessment

….Though the decision to retaliate in force was inevitable, it also meant that the Israel Defense Force (IDF) was taken by surprise and did not have time to prepare properly. Of the entire vast order of battle, only five regular brigades were immediately available. Moreover, these brigades had spent years doing little but carrying out counter-insurgency operations in the Occupied Territories. As a result, they had almost forgotten how to fight a real enemy; he who fights the weak will end up by becoming weak. Some of the burden fell on the Israeli Navy which shelled Lebanon’s coast, imposed a blockade, and cut the country off from the world. In doing so, one of its modern ships was hit by an Iranian-built surface to sea missile, suffering damage and taking some casualties. Since this was the first time in thirty-nine years anything of the kind had happened, it was a considerable propaganda victory for Hezbollah. At the same time it proved how much the crew had underestimated the enemy, since they (perhaps acting on their superiors’ orders) had not even switched on the vessel’s electronic defenses.

….”Stark raving mad” (majnun, in Arabic) was, in fact, the way many people in Lebanon and the rest of the Arab world reacted to the Israeli attack. As the statements of several of Hezbollah’s top leaders indicated, they too were surprised by the strength of the Israeli reaction. None of the organization’s original objectives were achieved. Its fighters remain in prison; the Israeli “occupation” of Shaba Farm continues; and Jerusalem, which it set itself as its ultimate objective to liberate, remains as firmly in Israeli hands as it has been during the last forty-four years. What the war did do was to show that, in case of war, neither Syria nor Iran would necessarily come to Lebanon’s rescue. The country’s infrastructure was left in ruins. Thirty thousand dwellings were destroyed or damaged, and dozens of bridges, underpasses, and gas stations demolished. Hundred of thousands of people were forced to flee, and as many as 2,000 killed.

This piece is heavily IDF-centric in the analysis, perhaps reflecting van Creveld’s established authority on command and logistics and his recent work on air power, but I was surprised by the lack of space devoted to Hezbollah’s operations, given the author’s deep influence on 4GW theory and the study of postmodern irregular and asymmetric warfare. That may reflect, in part, the thrust of Infinity as a publication or the need for brevity but there’s an almost Clausewitzian subtext in the conclusion.