zenpundit.com » Blog Archive » Excess Complexity is the Route to Extinction 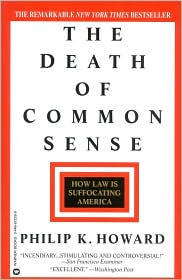 22 Responses to “Excess Complexity is the Route to Extinction”