Friend of ZP, Kanani Fong sent me early access to watch and review Kilo Two Bravo, due to be released November 13th. It is the true story of a platoon of British paratroopers who are caught in a minefield by the Kajaki Dam in Afghanistan’s deadly Helmand Valley. As I have just finished a monumental, six month long, project from Hell, this weekend seems to be a timely moment to settle down and watch. Looks intense. Review pending. 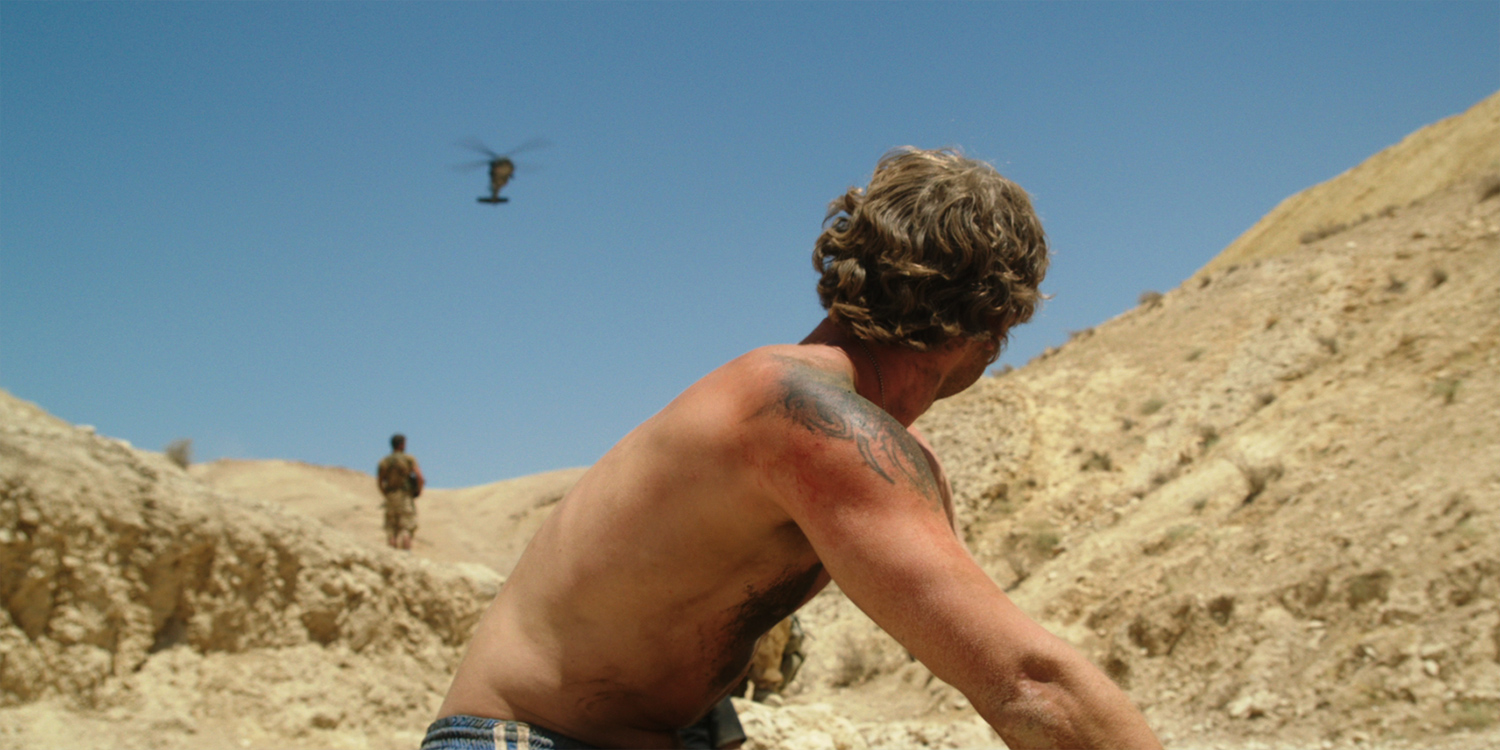 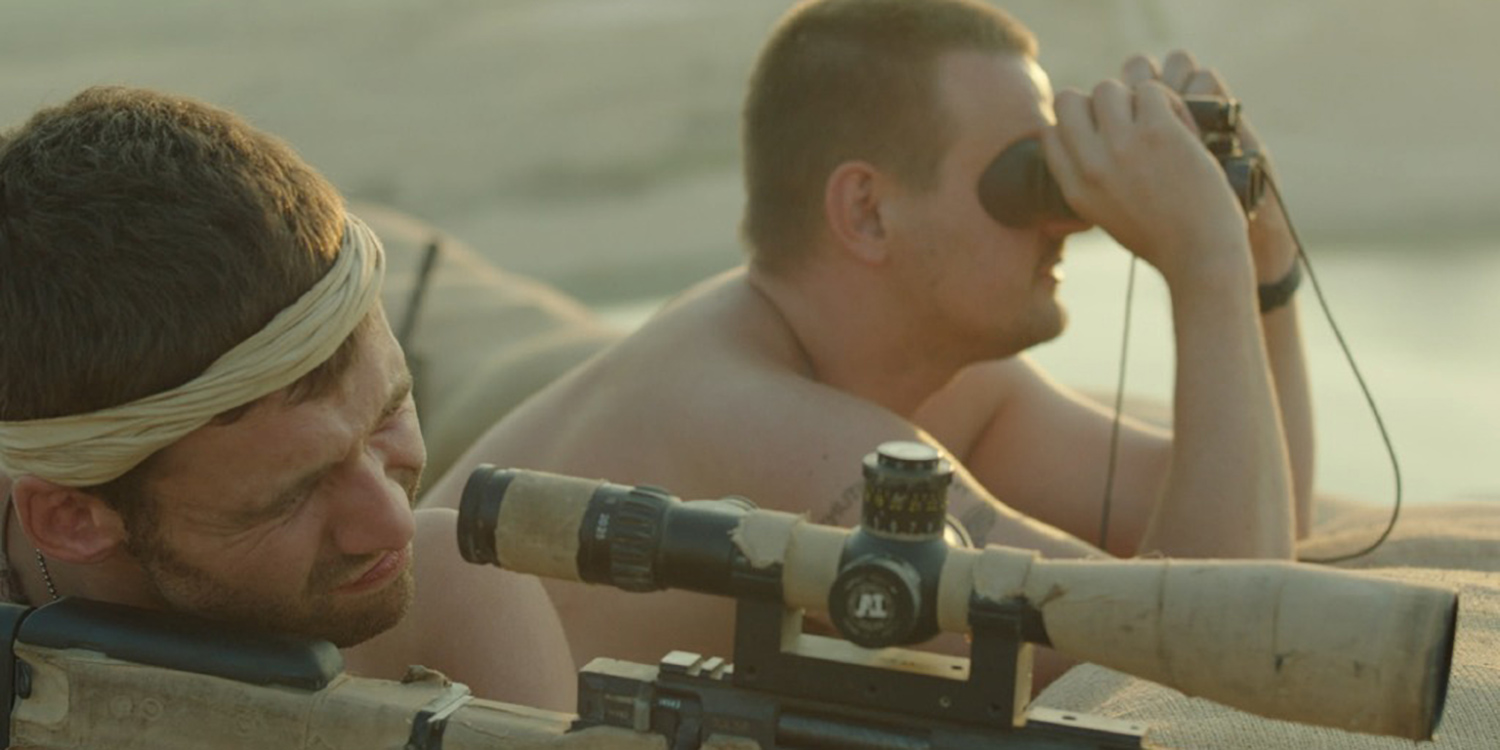 This entry was posted on Saturday, October 31st, 2015 at 4:27 am and is filed under Afghanistan, britain, military, movies, war, warriors. You can follow any responses to this entry through the RSS 2.0 feed. Both comments and pings are currently closed.