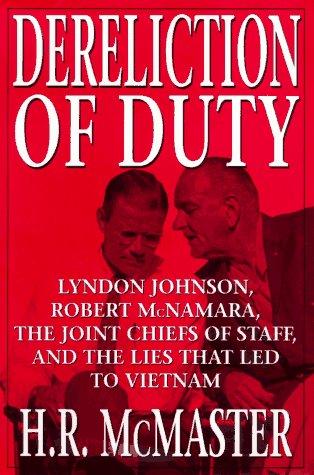 Future Missions Through the Lens of the US Army Operating Concept

Q: Let’s revisit your Tal Afar experience with an eye to the future operational environment where (mega)cities, urban slums and operating among populations is becoming the new normal. What are some of the personal lessons that you see relevant for this not very distant future?

A: Most importantly, we need to generate, develop and maintain understanding in these very complex environments. We need to understand our enemies and we also need to understand the populations among whom these wars are fought. We need to understand the political, tribal, religious, ethnic dynamics that often affect the missions and the security situation. The cultural, social, economic, religious, and historical considerations that comprise the human aspects of war must inform wartime planning as well as our preparation for future armed conflict. In Iraq in particular and across the Middle East if we look at Daesh; they are able to use violence and propaganda to excite historical grievances, magnify sectarian identities, and pit communities against each other and then portray themselves as patrons and protectors of an aggrieved party. Once they are in those communities they establish control mainly through intimidation and coercion, and also through a broad range of other incentives and disincentives they apply among the populations. They use that control of territory to mobilize resources in order to perpetuate and accelerate the conflict usually by committing mass murder and mass rape and mass child abuse.  Daesh directs violence against the other community in order to incite retribution which then fuels the cycle of violence. The cycle of violence creates chaos and Daesh use that chaos to establish control over territory, populations and resources. We need to understand the fear, the sense of honor, and the interests of communities that are party to that conflict.  What Daesh does is they essentially use ignorance to perpetuate hatred, hatred to justify violence, and violence prevents education and perpetuates ignorance, and it becomes a cycle. This is perfect for them. They will have a population that is undereducated, largely illiterate, and susceptible to demagoguery. The cycle has to be broken by defeating the enemy physically and then by consolidating gains to protect populations and territory. What it is equally important is to consolidate gains psychologically by addressing the fear, sense of honor and interests of the communities that are in conflict. This was what was critical in Iraq especially between 2007 and 2010 where we were able, along with Iraqi leaders, to forge what turned out to be a very fragile political accommodation between the parties in the sectarian civil war. I think it is clear in retrospect that we didn’t do enough to sustain that fragile political accommodation and as a result there was a return of large scale communal violence that set the conditions for the ISIL/Daesh to establish control over territory in Iraq and create this horrible situation. The lesson is that we have to understand these complex environments and we have to address what is driving the conflict.  And ultimately what is necessary is mediation between the parties that were in conflict to remove support among the population for murderers and extremists on all sides of the conflict.

[Emphasis in the original]
.
Read the rest here.

This entry was posted on Wednesday, June 1st, 2016 at 2:04 am and is filed under 21st century, army, military, military history, military professionalism, military reform, military training & education, small wars journal, strategist, theory, war, warriors. You can follow any responses to this entry through the RSS 2.0 feed. Both comments and pings are currently closed.