Quick follow up to MS-13 Murder or Blood Sacrifice? SWJ on 3rd Generation Gangs at SWJ sent to me by Dr. Robert Bunker:

Mara Salvatrucha (MS-13) as a street gang—as well as a group with prison gang attributes in Central America—has greatly evolved over the course of the last four decades. Starting out as a Los Angeles ‘stoner gang’ (Mara Salvatrucha Stoners—MSS), it then was directly influenced by the brutality of the El Salvadoran civil war with an influx of new members (losing the second S in the gang name in the process), became a vassal of the Mexican Mafia (with the addition of the 13 to its name—MS-13), was increasingly influenced by the Mexican cartels, and finally has come under the sway of darker Santa Muerte influences. Beyond its journey from a local street to a transnational power-seeking gang, the overlapping ideological themes and cultural narratives underlying Mara Salvatrucha’s evolution have been built upon a foundation of Satanism, occultism, brutality and torture, and rampant criminality. While some gang cliques and their members are still primarily secular in their orientation and view Satanism and occultism from more of an ideological perspective many others embrace a violent magico-religious cosmology in a sense becoming ‘true believers’ that now adhere to amoral or even evil spiritual values that invite sacrifice and torture…. 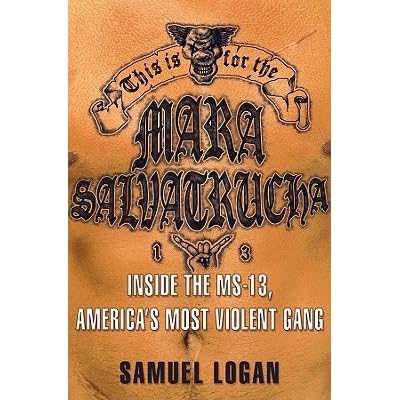 This entry was posted on Saturday, January 20th, 2018 at 4:19 am and is filed under 3 gen gangs, john p. sullivan, robert j. bunker, swj blog. You can follow any responses to this entry through the RSS 2.0 feed. Both comments and pings are currently closed.