Probability and Risk of a Second Civil War 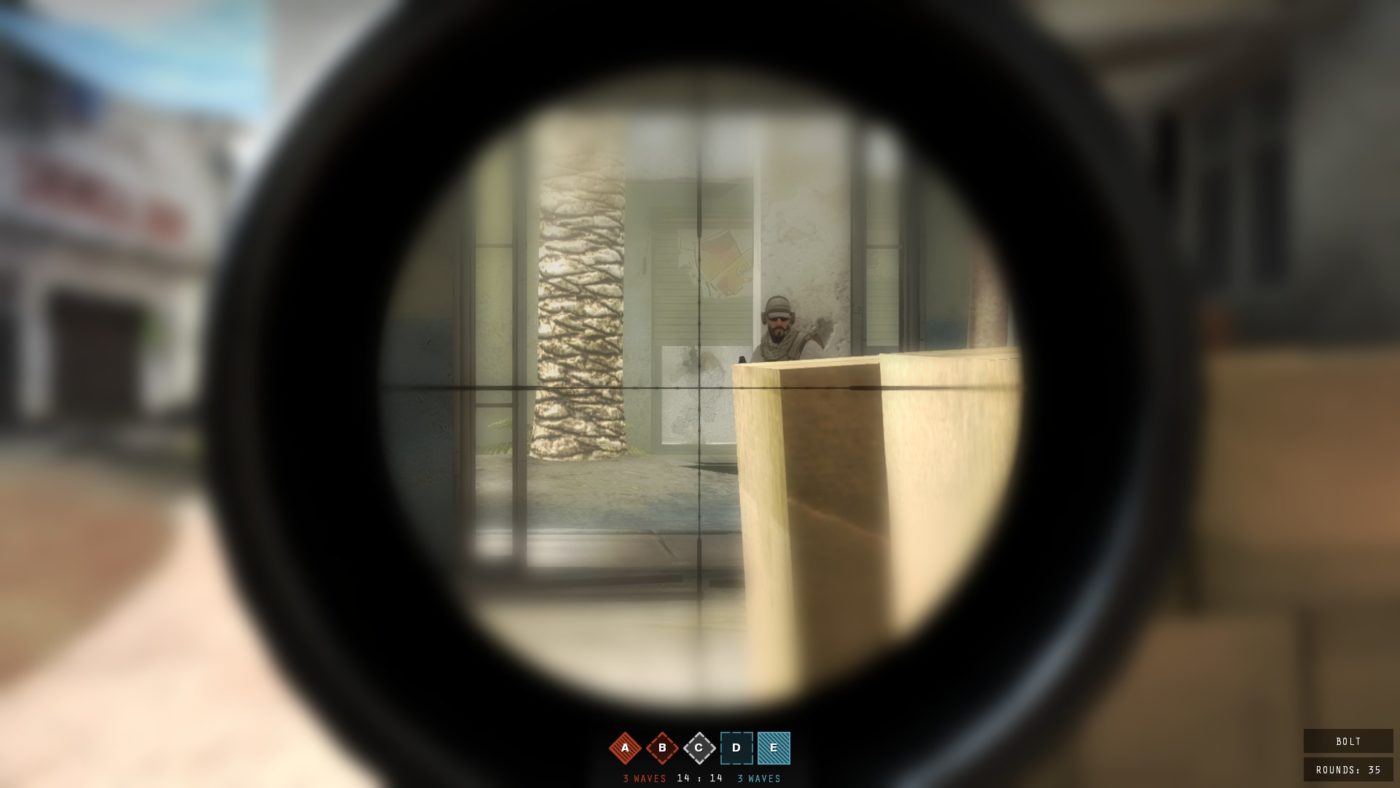 ….While we don’t have any good sources of data on how often zombies take over the world, we definitely have good sources of data on when the group of people on the piece of dirt we currently call the USA attempt to overthrow the ruling government. It’s happened twice since colonization. The first one, the American Revolution, succeeded. The second one, the Civil War, failed. But they are both qualifying events. Now we can do math.

Stepping through this, the average year for colony establishment is 1678, which is 340 years ago. Two qualifying events in 340 years is a 0.5882% annual chance of nationwide violent revolution against the ruling government. Do the same math as we did above with the floodplains, in precisely the same way, and we see a 37% chance that any American of average life expectancy will experience at least one nationwide violent revolution.

This is a bigger chance than your floodplain-bound home flooding during your mortgage.

Note, by using the American Revolution and the Civil War, Campbell has adopted an extremely conservative data position. Other events that would meet the threshold would include Bacon’s rebellion, the Whiskey Rebellion and John Brown’s Raid on Harper’s Ferry. Possibly meriting inclusion would be Aaron Burr’s Conspiracy, Nat Turner’s Revolt and the Nullification Crisis.

….In 2010, 8.5 million tourists visited Syria, accounting for 14% of their entire GDP. Eight years later, they have almost half a million dead citizens, and ten million more displaced into Europe. They didn’t see this coming, because if they did, they would have fled sooner. Nobody notices the signs of impending doom unless they’re looking carefully.Further, the elites of a nation rarely take it on the chin. They can hop on a plane. The poor, disenfranchised, and defenseless experience the preponderance of the suffering, violence, and death. They’re the ones that should be worried.
Pretend you’re someone with your eyes on the horizon. What would you be looking for, exactly? Increasing partisanship. Civil disorder. Coup rhetoric. A widening wealth gap. A further entrenching oligarchy. Dysfunctional governance. The rise of violent extremist ideologies such as Nazism and Communism. Violent street protests. People marching with masks and dressing like the Italian Blackshirts. Attempts at large scale political assassination. Any one of those might not necessarily be the canary in the coal mine, but all of them in aggregate might be alarming to someone with their eyes on the horizon. Someone with disproportionate faith in the state is naturally inclined to disregard these sorts of events as a cognitive bias, while someone with little faith in the state might take these signs to mean they should buy a few more boxes of ammunition.

Americans have been insulated from untoward events such as civil wars, famines, coups, epidemics and insurgencies for so long that they forget that such things are accepted as normal if distant risks by most people on Earth. Whether you wish to dispute Mr. Campbell’s odds or reasoning in his scenario the chances are and remain non-zero.

This entry was posted on Thursday, May 3rd, 2018 at 9:06 pm and is filed under 21st century, America, prediction, risk, war. You can follow any responses to this entry through the RSS 2.0 feed. Both comments and pings are currently closed.

10 Responses to “Probability and Risk of a Second Civil War”