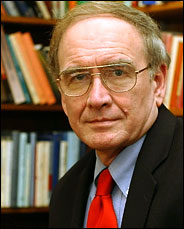 5 Responses to “K2: Kissinger on Kennan”