UNABLE TO GET EVEN SIMPLE THINGS RIGHT 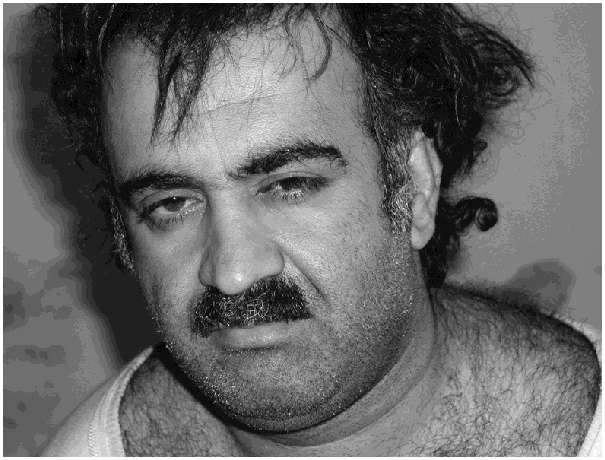 I have to hand it to the Bush administration; their determined incompetence in handling war criminals on legal, political, diplomatic and military grounds knows few bounds. Who else could manage to take the onus off of a monster like Khalid Sheikh Mohammed, who masterminded the deaths of thousands of innocent people, and make American judicial procedure the issue instead?

Anthony D’Amato, a professor at Northwestern University Law School and a well regarded expert in International Law, has just excoriated the Bush administration in JURIST. Just for the record, Dr. D’Amato is no softheaded transnationalist or dovish liberal. Quite the contrary, when Israel bombed Saddam’s nuclear reactor at Osirak back in 1982, it was Professor D’Amato, virtually alone among IL experts, who went before Congress and testified in favor of the legality of Israel’s attack.

“Students of the Stalinist purges of the 1930s will recall the astounding confessions made in open court by the accused persons. They had been severely tortured over weeks and months. But they showed up in court without external marks of torture. With all apparent voluntariness, they admitted subverting the Five-Year Plans that would have provided the Soviet people with necessary food items. They sabotaged factories, making sure the production lines were inefficient. They managed to import inferior metals so that Soviet tanks and automobiles would fall apart after a few months’ use. They infiltrated the Soviet Army and through dint of their persuasiveness, convinced the foot soldier that it was absurd to risk his life defending a dictatorial government. In short these accused persons, briefly in court on their way to the firing squad, took responsibility for everything that had gone wrong for the past two decades in the Union of Soviet Socialist Republics.

So why is it today that no one draws the connection between the Soviet purge trials and the confession of Khalid Shaikh Mohammed? Mohammed said that he had been tortured by his American captors. No one contradicted his assertion. Then he went on, with a straight and sincere face, to take responsibility for a long list of crimes recently perpetrated”

KSM should have been tried within shouting distance of 9/11 for violating the laws of war and upon conviction, hanged. Simple enough. The standards of justice there are crystal clear.

Truman did not shrink from executing Tojo or Goring. Eisenhower refused to spare the Rosenbergs despite the noxious clamor of an organized campaign by fellow travellers. Democracies once had the moral self-confidence to try and condemn their deadliest enemies for their crimes and were proud to do so swiftly and openly.

This entry was posted on Thursday, March 22nd, 2007 at 2:01 am and is filed under al qaida, bush, d'amato, guantanamo, illegal combatants, khalid sheikh mohammed. You can follow any responses to this entry through the RSS 2.0 feed. Both comments and pings are currently closed.