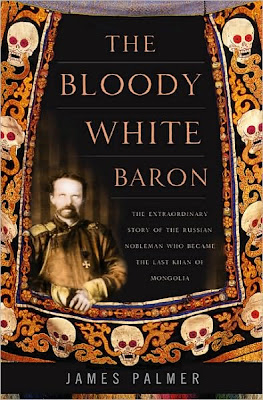 This entry was posted on Wednesday, July 29th, 2009 at 4:58 am and is filed under 20th century, authors, biography, book, Communism, criminals, dictator, extremists, historians, history, insurgency, military history, myth, non-state actors, psychology, russia, war, warriors. You can follow any responses to this entry through the RSS 2.0 feed. Both comments and pings are currently closed.