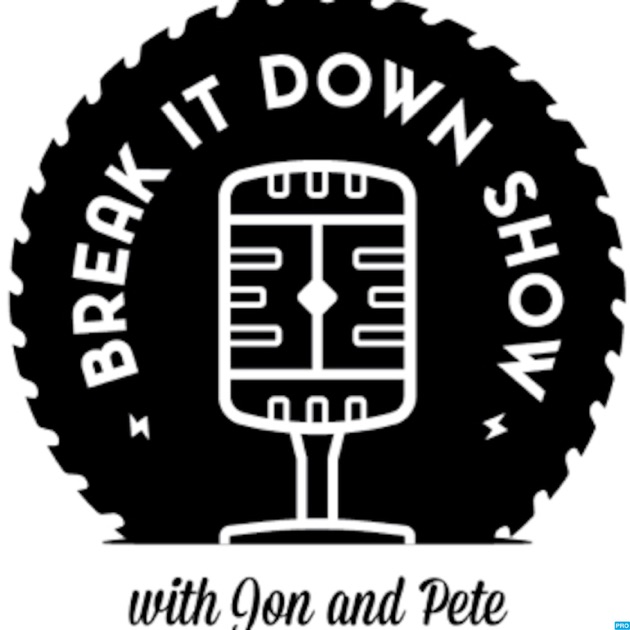 In this episode, Jon and Pete interview “Jack Barsky“, a former Soviet deep cover KGB officer in Europe and the United States and author of Deep Undercover. From the Break it Down Show intro:

The American – Jack Barsky’s given name is Albrecht Dittrich. Jack’s tale is incredible. He was a German born KGB spy who assumed the identity of Jack Barsky, a deceased American boy. Jack,s cover established, he embedded into the US and lived as a US citizen all the while, reporting back to Russia. Jack’s life as a spy is captured in his book, Deep Under Cover. On this episode, our own in-house spy Pete breaks down different elements of the spy game with Jack. Where else is it possible for 2 seasoned spies from the opposite side to interact, talk shop and blow our collective minds?
#BIDS #SpyvsSpy #Espionage #podcast #podcastfriday

To listen to the interview go here. 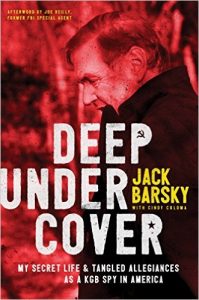 This entry was posted on Tuesday, March 6th, 2018 at 3:17 am and is filed under Break it Down Show, cold war, intelligence, Interview, soviet union. You can follow any responses to this entry through the RSS 2.0 feed. Both comments and pings are currently closed.