[ by Charles Cameron — this one with quite a few neat chyrons, a book recommendation, &c ]
.

Here’s PW Singer on his new book, LikeWar, and our cyber-security future:

Notable in the above, for the games metaphor collection as well as general understanding:

This is a space where ISIS’ top recruiter and Taylor Swift are using the very same tactics to achieve fundamentally the very same goal in terms of online, but very different effects offline.

And final point of it, if we don’t understand these new rules of the game, we are the losers of them.

A great few hours for chyrons 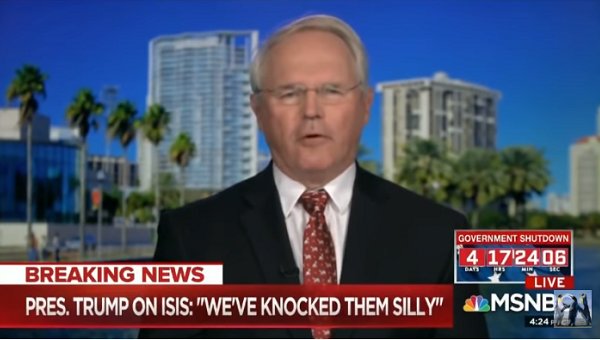 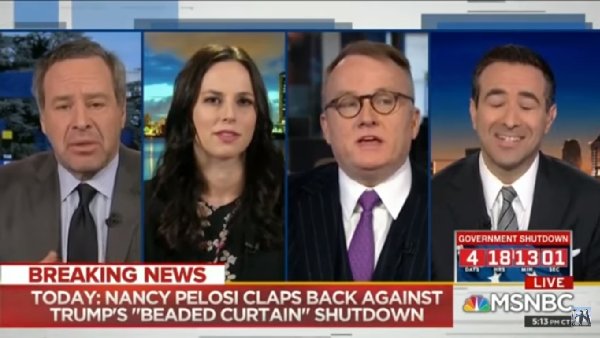 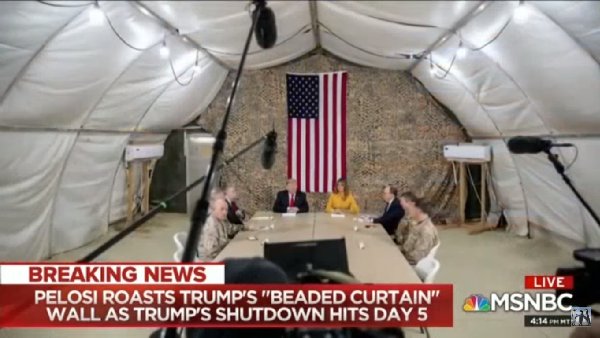 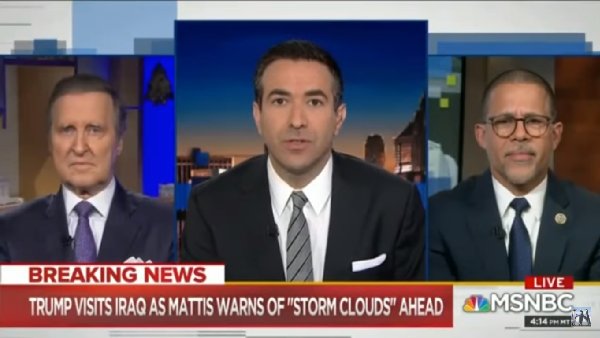 Melber 26 Dec: echoing politics as just a savage game ..
trump has no agenda here,he has no endgame, he has no strategy, he has no tactics ..
look, i went to the mat, i did everything i could do, i shut down the governmentmover this, and democrats just wouldn’t give me the billions that we agree we need to get this done

…..Bob Corker was responsible for giving us the horrible Iran Nuclear Deal, which I ended, yet he badmouths me for wanting to bring our young people safely back home. Bob wanted to run and asked for my endorsement. I said NO and the game was over. #MAGA I LOVE TENNESSEE! 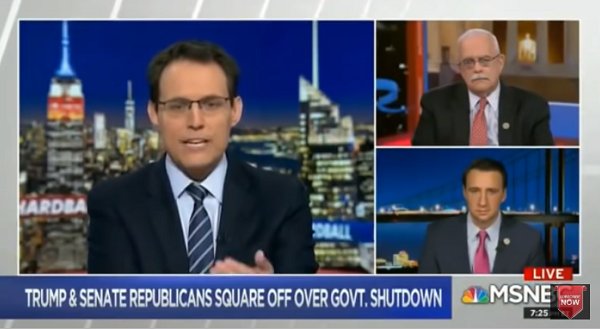 .
djt: we’re not playing to lose slowly in iraq ..26/2018
.
all in chris hayes 12/26/2018
the secretary of defense jim mattis resigned with a letter that politely torched the president’s worldview ..
more and more like a mob boss ..
what’s the game plan here? ..
i wonder how you, your colleagues are thinking about gaming out the strategy of this house majority which is walking into day one, a sort of staring contest with the president ..
.
uncertain misc 12/26/2018
it’s given every other country around the world whiplash ..
pulling the rug out from under his own policies [ourob] ..
and the question is, does pressure work any more on the operators in this sort of game ..
it will be ironic if he was hoist by his own petard of sexism ..
they organize their own demise because they ask for too much ..
katy mtp: i wonder what the end game is for the president ..
ari: the federal reserve has to raise rates, because they have to reducfe the balance sheet, in order to get the dry powder, to come rescue the economy ../
.
chris hayes: markets have whipsawed back and forth as investors try to figure out whata exactly is going on ..
.
12/27/2016
rule #1 of negotiation is don’t negotiate against yourself – the president negotiated against himself, and now he’s in a corner..
.
Ant=d this, IMO, is brilliant, capturing a whole series of mirroring arguments:

to play that “if obama had done” game..

that’s one heck of a game!
.
Subtitle from Vanity Fair’s Hive today:

The author of Mar-a-Lago: Inside the Gates of Power at Donald Trump’s Presidential Palace recounts the society columnist who tried to out-Trump the future president. 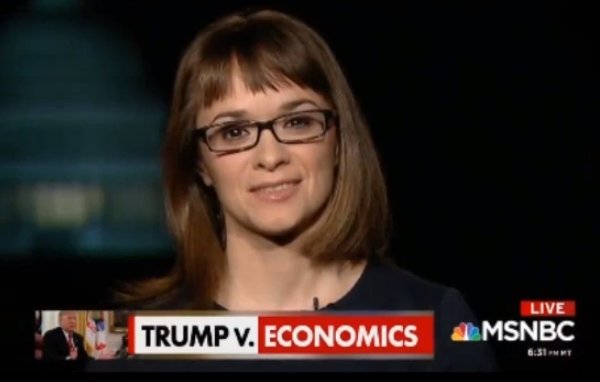 This entry was posted on Thursday, December 27th, 2018 at 8:02 pm and is filed under book, Charles Cameron, chyron, collections, games, metaphor, politics, sports, Uncategorized. You can follow any responses to this entry through the RSS 2.0 feed. Both comments and pings are currently closed.