Archive for the ‘aoc’ Category

[ by Charles Cameron — further gleanings in the fields of MSNBC, my dialysis entertainment ]
.

Brand new reporting suggests that special counsel Robert Mueller may have evidence of possible collusion between the Trump campaign and Russia, and that the investigation into a conspiracy or quid pro quo between Donald Trump campaign and the Russians is alive and kicking. Testimony from one of Miller’s top deputies delivered behind closed doors and in front of a judge in Paul Manafort’s case is akin to a unicorn sighting. It’s a rare transcript of a Mueller prosecutor describing in his own words one of the investigative theories around the question of conspiracy.

MTP 2/13/2019
DJT: We haven’t gotten it yet, we’ll be getting it, we’ll be looking for landmines, because you could have that you know, it’s been known to happen to people ..
ChuckT: The landmines he’s referring to aren’t real landmines in front of his wall, I think he’s meaning political poison pills {metaphor for metaphor!!] ..
ChuckT: Kasey, it seems as though everyone is playing a little political kabuki theater here ..
It’s a sort of security blanket, rhetorically ..
.
Melber 2/13/2019:
42 Rep Hakeem Jeffries: While Paul Manafort and others who were formerly associated with the Trump campaign continue to play checkers, while Mueller is playing 3-dimensional chess ..
45 Rep Hakeem Jeffries: This is an Ari Melber freestyle that I’m doing right now — appropriate on this show, by the way
47-8 Rep Hakeem Jeffries: That’s not the Hakeem Jeffries playbook, that’s the James Madison playabook .. *****
this was a split decision — if this was a boxing match ..
54: you’re talking about a double back-flip ..
56: he’s the quarter-back of the [] .. who’s calling the play? ..
59 triangular (check this) ..
.
Hardball 2/13/2019:
14: david corn: you have to believe there’s aa lot of nodding & winking going on in that [cigar room] meeting and afterwards ..
what they [russians] mean by peace is they win, you lose ..
32: Chris M: many of the President’s Republican allies — is that what you call them, allies? stooges sometimes ..
I represent West Point: that’s $250m that’s been appropriated, not contracted — so when Kevin McCarthy talks about a tool in a toolbox, he’s talking about a hammer to smash the new science buildings for those cadets, their new dorms — that’s the next generation of military leaders ..
36/7 it’s a game — it’s a game to hide a failure when he could have had a good deal earlier ..
55 Up next, a Trojan Horse in the White House .. [see War Hawk chyron above] *****

All In Chris Hayes 2/13/2019
06: Why is Trump’s campaign chairman, the guy who’s quarterbacking his campaign, taking some time out to meet with Konstantin Kilimnik who, according to court papers, is somebody the FBI has identified is somebody associated with Russian intelligence .
19-20 rep jeffries: .. a russian operation to affect or interfere ith our elections, and that was a full courtr press. But what we also see is that there was a full court press of human intelligence agents or people with connections to the Russian intelligence agencies, who were obviously targeting the Trump campaign to get something out of them ..
35 barbara boxer: if this is the way he plays, he should take his marbles and go home ..
36: he’s cruising for a bruising ..
37: you [jim manley] said mcconnell was basically ready to go to war ..
.
Rachel Maddow 2/13/2019:

In that case, the case of Mike Flynn and his abrted sentencing hearing, you might notice a little melody, a little tune that recurs, that is becoming sort of a theme song for all
When we look at these cases, when we can now see, over time, with all of these cases and all these dozens of indictments and dozens of
.defendants, we can now see a little bit of a recurring melody, a little theme that you can recognize in how judges react when they hear about, when they see evidence about the alleged or confessed crimes of the people who have been caught up thus far in this investigation ..
We also see that tune, all over today’s news, in multiple cases ..
That same theme, that same little melody seems to be applying when it comes to the new case of Roger Stone tune ..
But in the middle of all these things, the theme, the melody, is not quite recognizable. I mean, who has won, going up against the Mueller investigation ir any of the related prosecutions?
That theme, which we can hear is running threrough all of these different cases and all of these different stories that bre in today’s news, is its loudest and clearest tonight when it comes to the President’s campaign chairman, Paul Manafort ..

Because being at war with Nancy Pelosin will feel like a walk innthe park compared to the subversive, quiet, silent, sneak attacks from Senate Republicans. I mean, Nancy Pelosi is a master tactician, a master strategist, and a brilliant public sort of leader band general of her troops. Mitch McCaonnell is, sort of, plays cloak-and-dagger, and this White House won’t see his attacks coming ..

All we can try and do is to ride the bucking bronco of change as it happens .. *****

The President making an end-run around Congress ..

Once again, the people of Venezuela have taken to the streets in support of a peaceful democratic transition to Interim President Juan Guaido. It is time for the Venezuelan military high command to stand alongside its people, not with Maduro’s Cuban patrons. pic.twitter.com/8KS7zZzfb2

Once again, the people of Venezuela have taken to the streets in support of a peaceful democratic transition to Interim President Juan Guaido. It is time for the Venezuelan military high command to stand alongside its people, not with Maduro’s Cuban patrons. pic.twitter.com/8KS7zZzfb2 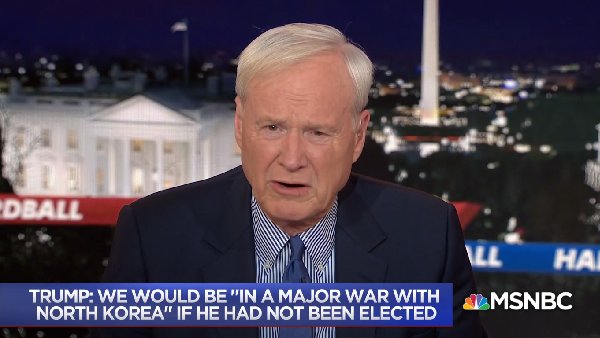 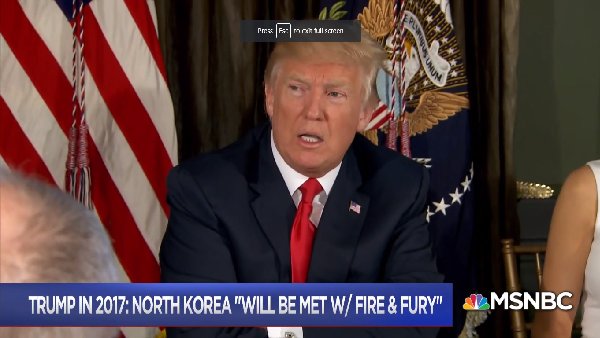 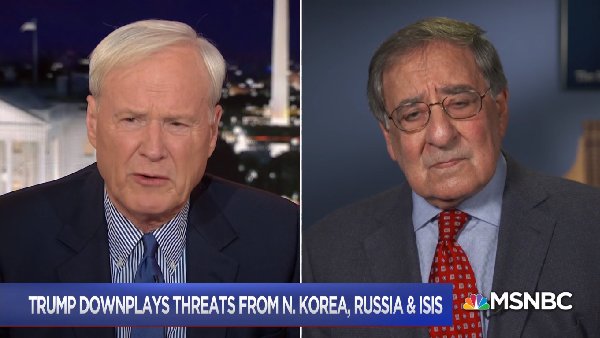 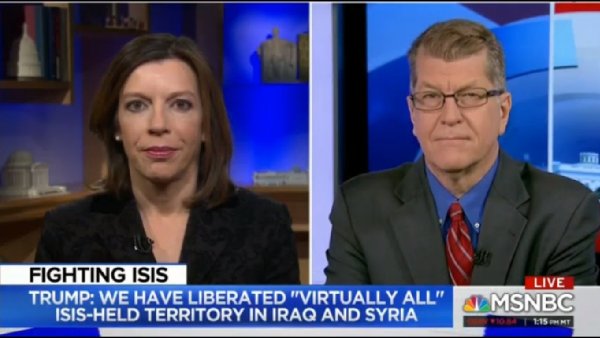 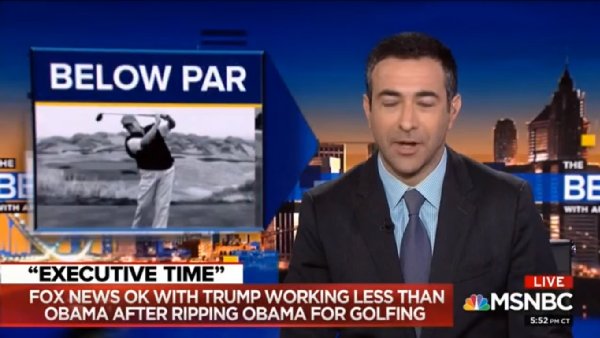 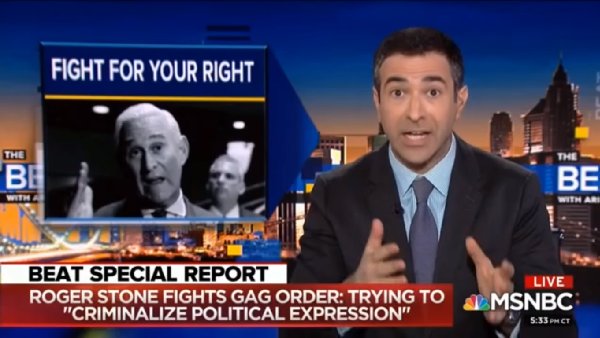 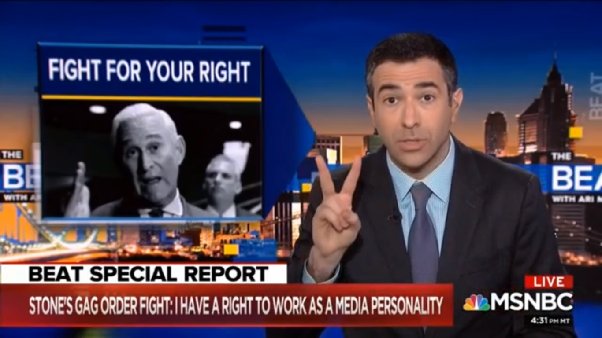 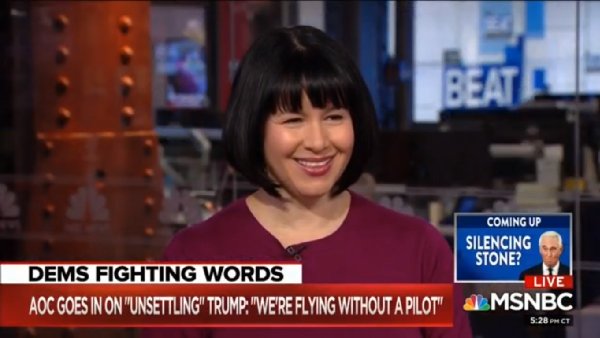 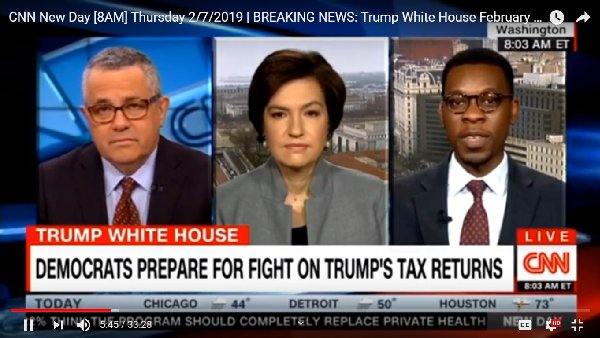 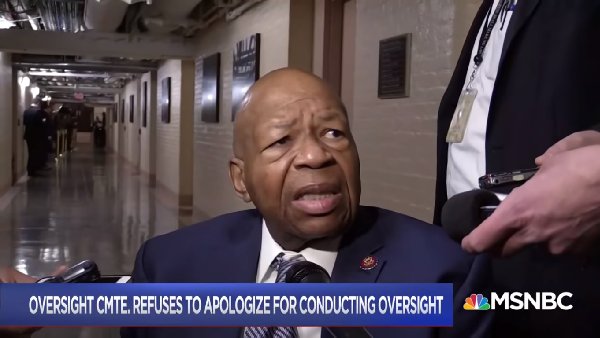 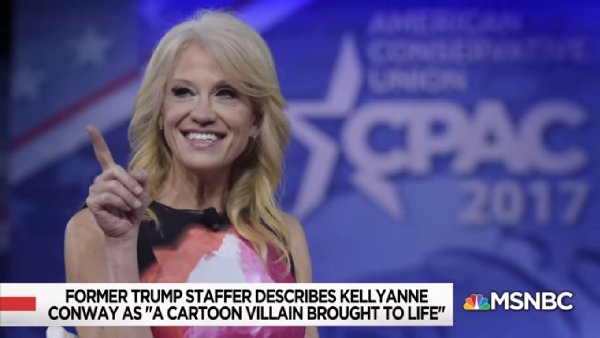 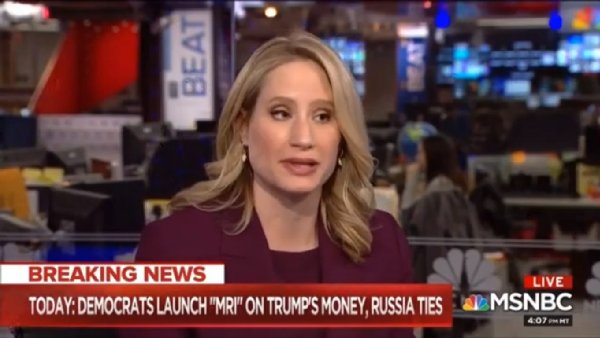 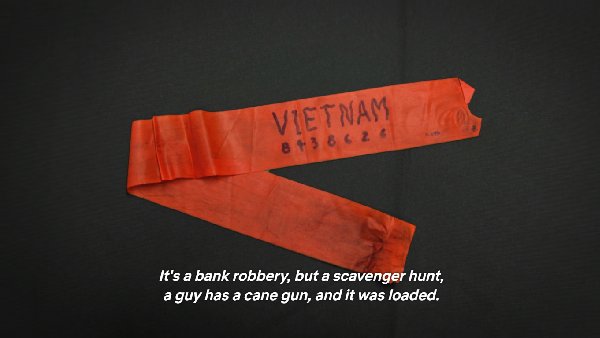 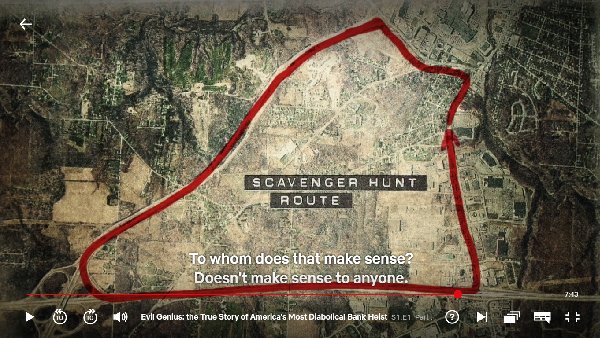