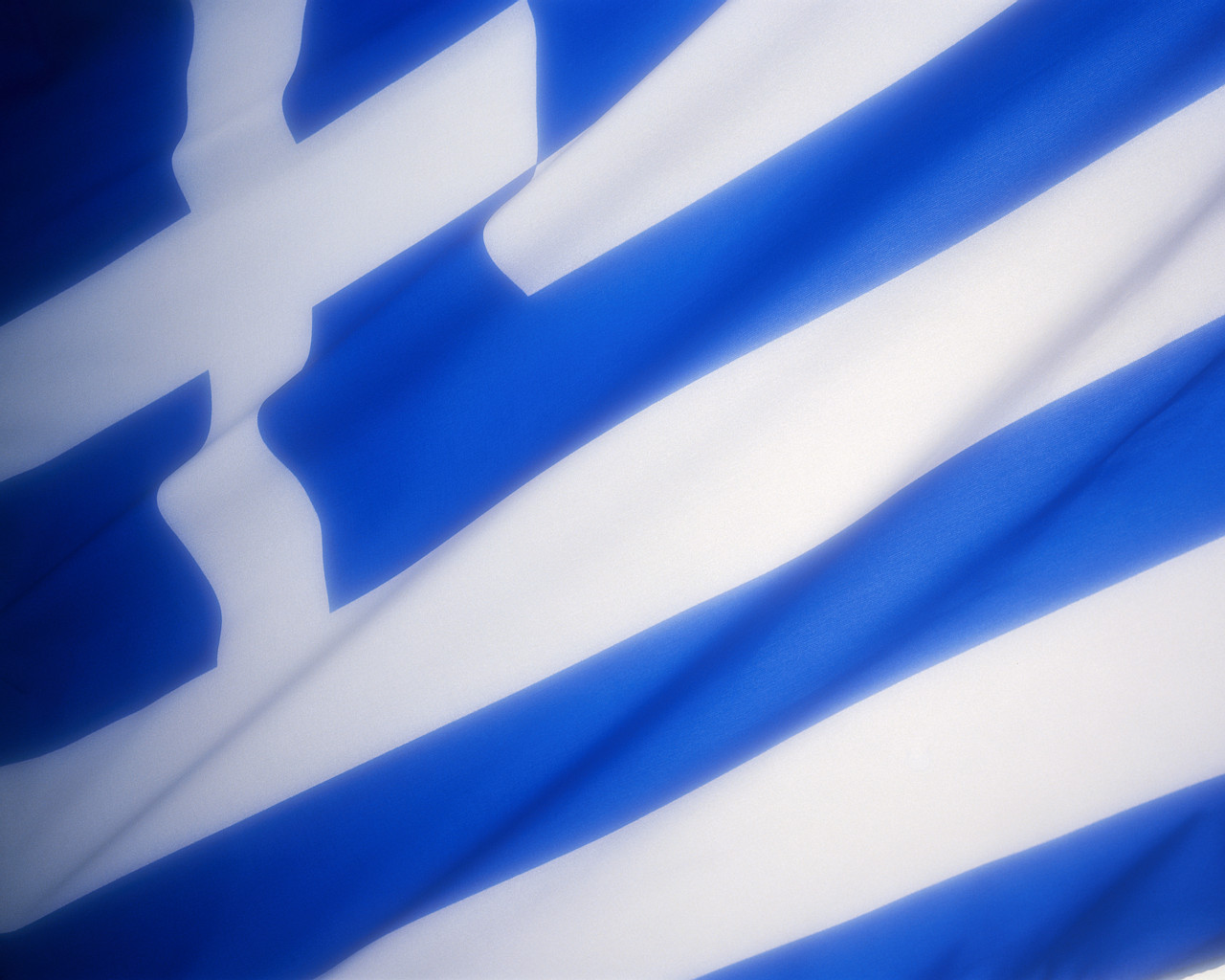 This has some possible geopolitical implications:

Greek government in chaos with debt deal in doubt

ATHENS, Greece (AP) – The Greek government teetered and stock markets around the world plummeted Tuesday after a hard-won European plan to save the Greek economy was suddenly thrown into doubt by the prospect of a public vote.

One day after Prime Minister George Papandreou stunned Europe by calling for a referendum, the ripples reached from Athens, where some of his own lawmakers rebelled against him, to Wall Street, where the Dow Jones industrial average plunged almost 300 points.

Papandreou convened his ministers Tuesday night, and a spokesman said the prime minister was sticking to his decision to hold the referendum, which would be the first since Greeks voted to abolish the monarchy in 1974. Papandreou has also called a vote of confidence in his government, to be held midnight Friday.

“The government is not falling,” said Angelos Tolkas, a deputy government spokesman.

….A Greek rejection of the second rescue package could cause bank failures in Europe and perhaps a new recession in Europe, the market for 20 percent of American exports. It could also cause Greece to leave the alliance of 17 nations that use the euro.

European leaders made no secret of their displeasure.

“This announcement surprised all of Europe,” said a clearly annoyed French President Nicolas Sarkozy, who has been scrambling to save face for Europe before he hosts leaders of the Group of 20 major world economies later this week.

“Giving the people a say is always legitimate, but the solidarity of all countries of the eurozone cannot work unless each one consents to the necessary efforts,” he said.

French lawmaker Christian Estrosi was even more direct. He told France-Info radio that the move was “totally irresponsible” and reflected “a wind of panic” blowing on Papandreou and his party.

“I want to tell the Greek government that when you are in a situation of crisis, and others want to help you, it is insulting to try to save your skin instead of assuming your responsibilities,” Estrosi said.

Sarkozy and German Chancellor Angela Merkel, who have been at the forefront of Europe’s efforts to contain national debt, talked by phone and agreed to convene emergency talks Wednesday in Cannes, France. Papandreou will also attend.

The response was brutal in the international financial markets, especially in Europe. Greece’s general price index plunged to close down 6.92 percent, while in Germany the Dax index, the major stock market average, lost 5 percent – the equivalent of about 600 points on the Dow.

The French stock market closed down 5.4 percent, the Italian 6.7 percent and London 2.2 percent.

While it is likely that the EU will muddle through this latest Greek crisis, I have to wonder if the EU will exist at all in five years? Or perhaps as a rump Northwest European confederation? This will not be the last debt crisis.

Our unlamented and departed Soviet adversaries used to talk about what they called “the contradictions of capitalism”. In the current crisis we are seeing the contradictions of technocratic governance as practiced by European elites. It seems that lacking the political ability to coerce Southern member states into genuinely accepting austerity programs, or alternatively spur their less developed economies to higher growth rates, the EU structure is both the raison d’etre and the obstacle to a solution.

An essentially undemocratic elite project, the EU is stymied by the residual democratic capacity of national citizenry to resist. Ordinary Greeks are not inclined to accept financial castor oil spooned by foreigners to please the international markets and I suspect the tolerance of German taxpayers for footing more than their share of the EU bills is wearing dangerously thin.

Either power will increasingly flow to the EU nations still writing the checks, making the EU even more unrepresentative, but more economically rational in political decision-making, or there will be a rush for the exit door.

This entry was posted on Wednesday, November 2nd, 2011 at 3:07 am and is filed under 21st century, capitalism, connectivity, diplomacy, dystopia, economic determinism, economics, europe, Evolution, Failed State, geopolitics, globalization, government, Oligarchy, organizations, reform, state failure. You can follow any responses to this entry through the RSS 2.0 feed. Both comments and pings are currently closed.