It’s not yet noon here

[ by Charles Cameron — but this crop of sports metaphors, game refs and other items of interest seems quite extraordinary for a single morning.. ]
.

Best cat-and-mouse game reference, and a fight, war instance while we’re at it: 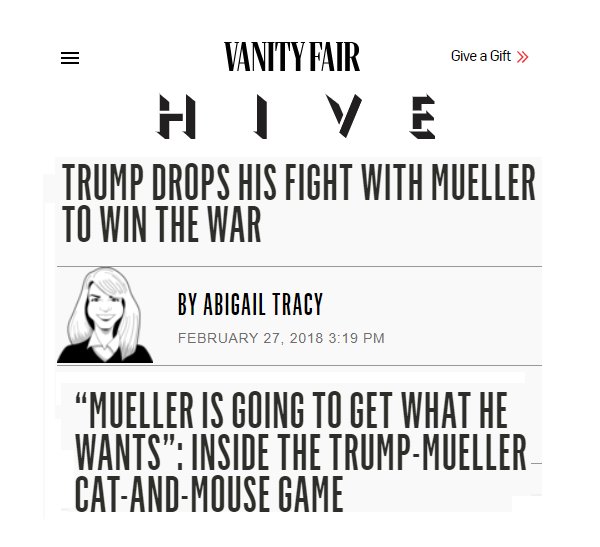 Here’s part of what I assume is an ongoing Babish-Bateman colloquy — philosophy fresh off the branch:

Most folk would quite agree!

I do not, manifestly… cf., say, and most obviously, https://t.co/ZLrZgl5H7T pic.twitter.com/ayT4mNriUI

Mueller Is Laying Siege to the Trump Presidency:

It happens this way every time: A big news event in the Trump-Russia investigation takes place, and commentators talk about it as though a house of cards were collapsing or a row of dominoes were falling. Each time, it’s the beginning of the end. Each indictment or plea is the “big one.” And then those expectations are disappointed. The sun rises the next day—in the east, as expected—and it sets in the west, as it did the day before. The Trump presidency endures.

I’m thinking “house of cards” and or “row of dominoes” equates to one or more game metaphors, eh? Is an “and or” formulation plurl or singular?

But the underlying metaphors are wrong. There is no sudden bend in the path of the investigation. There is no house of cards. The dominoes will not fall if gently tipped. The administration is not going to come crashing down in response to any single day’s events. The architecture of Trump’s power is more robust than that. 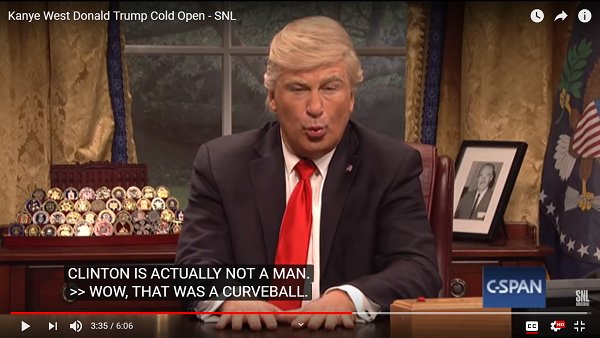 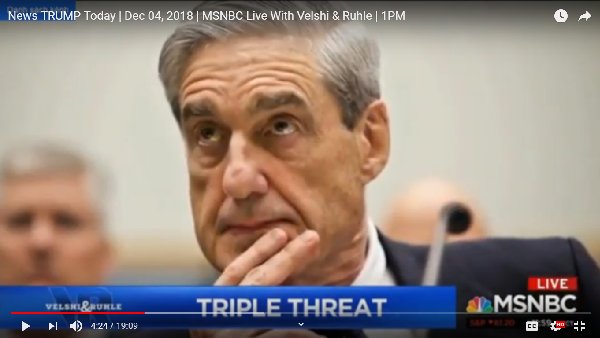 His next project, “Rock Paper Scissors,” penned like “Pseudo” with Luis Reneo, promises to be more ambitious as he plans to film it in English in Los Angeles. Patiño describes the thriller as “three stories of couples whose lives intersect as they obey the logic of the game: Love kills jealousy, jealousy kills ambition, but ambition kills love.”

This entry was posted on Tuesday, December 4th, 2018 at 8:06 pm and is filed under Charles Cameron, games, metaphor, series, Uncategorized. You can follow any responses to this entry through the RSS 2.0 feed. Both comments and pings are currently closed.