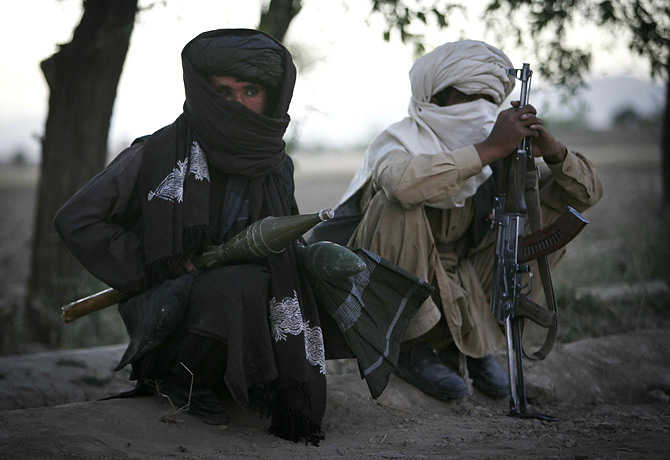 What I Would Say Differently If I Were Saying It Again

I would define “bad” tribalism as that practiced by the Taliban and al-Qaeda. I know, I know . . . critics will say that both those groups are pan-Islamic, ideology-driven, supra-national, propelled more by Salafism and Deobandism than pure tribalism. I would not argue with that.

But if we probe beneath the surface, we recognize virulent tribalism at the heart of the belief systems of both the Taliban and al-Qaeda. I would cite the following “bad” tribal characteristics: hostility to all outsiders; perpetual warfare; codes of silence; duplicity and bad faith in all negotiations with non-insiders; suppression of women; intolerance of dissent; a fierce, patriarchal code of warrior honor; a ready and even eager willingness to give up one’s life for the group; super-conservatism, politically and culturally; reverence for the past and, in fact, a desire to return to the past.

What about “good” tribalism? “Good” tribalism is the ancient, proud, communal system of family- and clan-based local governance that has been practiced in Afghanistan and many parts of Central Asia for millennia. Tribal jirgas resolve disputes and give a voice to all members; tribal militias protect the land and the people. “Good” tribalism wants to be left alone to live its own life. In a way it’s democracy in its purest and most natural “town hall” form. It has worked for thousands of years and it’s working today….

This entry was posted on Tuesday, July 14th, 2009 at 7:01 pm and is filed under Afghanistan, al qaida, anthropology, authors, blogging, Blogroll, culture, history, ideas, intellectuals, islamic world, islamist, Religion, social networks, tribes, warriors. You can follow any responses to this entry through the RSS 2.0 feed. Both comments and pings are currently closed.

4 Responses to “Mustering the Tribe”