zenpundit.com » Blog Archive » The deliciousness of snakes that bite their tails, &c 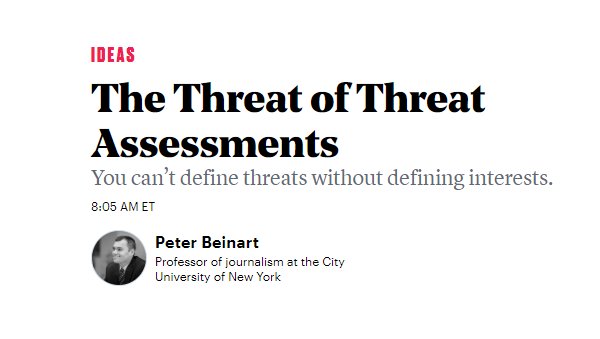 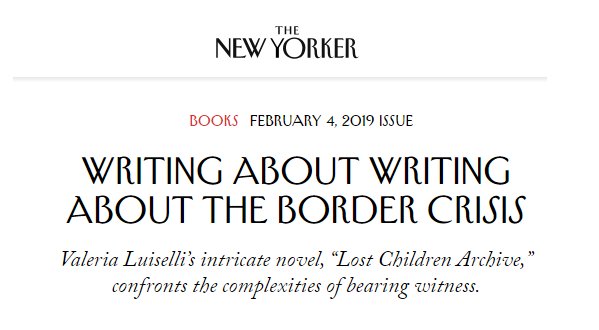 This entry was posted on Saturday, February 2nd, 2019 at 10:34 pm and is filed under alexandria ocasio-cortez, alt-right, Charles Cameron, democratic party, donald trump, form, KKK and the like, lynching, ouroboros, pelosi, series, shakespeare, terrorism, threat, Uncategorized, war, Writing. You can follow any responses to this entry through the RSS 2.0 feed. Both comments and pings are currently closed.