Archive for the ‘AI’ Category

Two from my FB feed this morning

[ by Charles Cameron — well, three — what I read on FB, and what Chinese AI can now deduce about me ]
.

Carla Cahill‘s catch, I think, speaks for itself — the super blood wolf moon caught at exactly the right moment:

Okay, I saw this jet coming, so I acted fast and got it along with the Blood, Wolf, Blue, Eclipse Moon!

The photographer’s gift is eternal alertness.

This DoubleQuote response to the #tenyearchallrnge showing a dying coral reef, via John Kellden and March for Science:

I somehow suspect the photographer of the coral reef — the Great Barrier Reef? — didn’t mark the exact few “leaves” of coral he photographed ten years earlier, and then returned to those exact few leaves ten years later — I imagine he may have returned to the same rough spot where he — or she, why do I suppose a he? — had taken her first shot, and found a similar spot to take the second.

Or were there in fact two photographers? The similarity of the two photos almost convinces me of a single photographer with his eye on the same exact sport for years — his or her wife, lover or friends bringing sandwiches every day for ten years, sleepless nights under a cold moon..

Except both photos were presumably taken by a diver or divers, underwater..

And the forest / mine pair — were they taken at the same spot, roughly the same spot — or close enough to make a point, maybe a few miles apart, with the second shot positioned to include the truck..?

This was too rich to omit. Ali Minai wrote:

I don’t read or speak Urdu, so knowing Ali is an AI expert, I asked for translations from two AIs. FB’s in-house translator gave me:

It’s very short of the dead country.
The ironic is the same, yooo change.

History is very short of my country
Satyam is the same, the stars keep changing

Okay, those two give me state of the art, readily available AI capabilities. I then asked Ali how he would translate the couplet into English.. and gave my own best guess, sticking my neck out and working from similarities between the two AI versions:

History short-changes my native land —
ah, but truth’s the same, as changeable as the stars.

Aha! Sense at last — English sense, that is.

I think this entire episode is a living, breathing testament to the state of the art in intelligence — artificial and embodied. Way to go, Ali Minai

Chinese AI looking for vulnerabilities to exploit will now think I’m an Urdu speaker, because I commented on Ali Minai‘s Urdu post. And ZP’s version of WordPress couldn’t even render Ali’s couplet except as:

— which captures my own sentiment when I first saw Ali‘s post exactly..

All in all, a rich morning’s education!

[ by Charles Cameron — i’ve always thought Suits and Spooks would be a great conference to attend, but finances & health have never quite permitted me.. ]
.

Jeffrey Carr has opened Suits and Spooks DC to government employees for a nominal $5 donation to some mutual support group. So I raise my cup to toast him for an excellent response to the shutdown, and am passing his message along to any Zenpundit readers who may be interested: 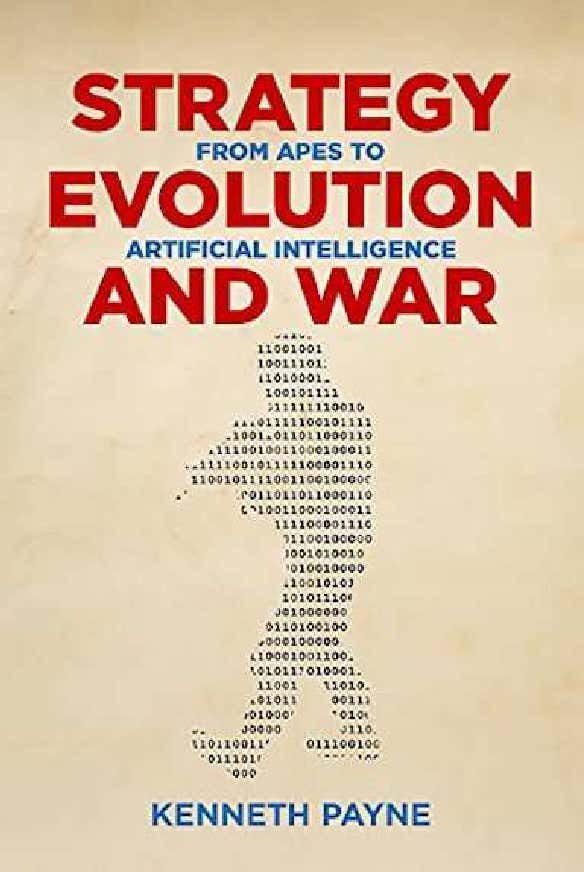 On the Intelligence of the Artificial, thus far

Here we are on the merry-go-round:

Middle East Eye, the monitoring organisation Airwars and the open-source investigations site Bellingcat are among a number of sites that have had videos removed for breaching YouTube’s Community Guidelines.

The removals began days after Google, which owns YouTube, trumpeted the arrival of an artificial intelligence program that it said could spot and flag “extremist” videos without human involvement.

But since then vast tracts of footage, including evidence used in the Chelsea Manning court case and videos documenting the destruction of ancient artifacts by Islamic State, have been flagged as “extremist” and deleted from its archives.

Humans were involved in the decision to let this AI proceed in real time “without human involvement”.

[ by Charles Cameron — better eat a muffin than a dog, stop at a stop sign than blow through it at 45, oh well ]
.

— as a sign for a 45 mph speed limit. As Ivan Evtimov and colleagues indicate in Robust Physical-World Attacks on Machine Learning Models, “Physically realizing such an attack for road signs can raise concern in human observers.”