Archive for the ‘PNM’ Category

Blogfriend Thomas P.M. Barnett’s partnership with Wikistrat, where he is Chief Analyst, to provide clients and subscribers with strategic advice and assessment of geopolitical affairs has had their official launch.

Exciting launch of our Wiki, coupled with a new CoreGap bulletin

Greetings from the Wikistrat Team,

Today we have launched the internet’s very first Global Strategic Model on a private and interactive wiki.

Join our subscribers and take advantage of the launch offer: a 50% discount off the regular price.  Sign up now before our regular prices return over the weekend.

For a taste of what you’ll be getting, here is a video of Tom discussing content from the bulletin as well as a download link to the abridged PDF version.

See you on the wiki!

There is a link for a PDF download on Tom’s post of the latest CoreGap Bulletin that I could not embed here, so I encourage you to go there and check it out.

I have had some email convos with Wikistrat CEO Joel Zamel and can attest that Wikistrat has an energetic team and is determined to make a splash in terms of being an influencer of opinion makers and corporate movers and shakers.

I’m going to shut down this blog for the foreseeable future.

My career and workload have evolved significantly since the recession hit, and I just find that I can’t justify the time and effort required to keep the blog running.  Other opportunities/responsibilities beckon, and that array doesn’t value/support this endeavor, so while I’ve enjoyed it, this is simply an adjustment I need to make.

I will keep the site up for now.

I will continue to keep writing at places that can pay.  I just realize that I’ve come to the end of a career model that says I can play LoneWolf@eponymous.com and make that work.  A bit sad, as it’s been fun, but as someone who hates to repeat himself and loves to always move onto the next experience/model, I likewise enjoy the pressure to reinvent myself.  I just can’t move down that path while simultaneously maintaining the old one–not enough hours in the day….

Sad to see Tom shut down his fine blog but I respect his motivations. Furthermore, while Dr. Barnett always had his detractors on the margin, it is undeniable that he and his ideas about grand strategy had a significant impacton both the public and the policy elite where “the Brief” from The Pentagon’s New Map enjoyed a cult status for a number of years. It was Tom more than any other “thought leader”, whose globetrotting briefing sessions brought military theory and strategy to a general public confused about the tumults of the post 9-11 world.

I’d like to take a moment and thank Dr. Barnett for several acts of kindness over the years, for the friends I have met as a result of sharing a common interest in his work and the stimulating exchanges we have had from time to time that still influence my thinking on strategy and policy. There’s no doubt in my mind that we will still be hearing from Tom in op-eds, magazines, journals, books for years to come. 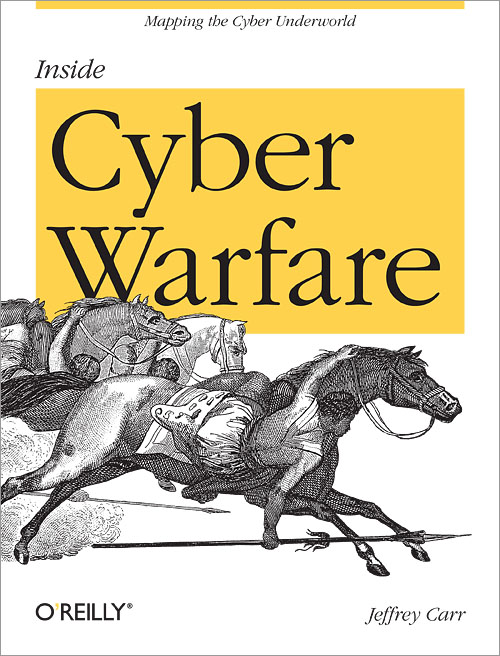 . Peterson is doing a superb job at elicitation with his questions:

GP: ….It seems that the emerging middle class is the main factor that separates the developing countries’ past and future, they always had some very rich people and many very poor people, but now depending on how you measure it,

India’s middle class is 200 million people. What trends should we watch as the global middle class emerges? What milestones will mark key events along the progression?

TB: The one of greatest interest is when per capita income gets in the range of $5,000 per year.  Somewhere between $5,000 and $10,000 is where you see previously authoritarian, single-party-dominated states move into the process of increasingly pluralism, typically started when a reformist faction breaks off from, and begins to challenge, the dominant party.Obviously, India is already blessed in that regard, so China is the one to watch there.  Until China reaches such a level of development, all talk about authoritarian capitalism being superior to democratic capitalism is historically premature.  Authoritarian regimes do well with extensive growth (simply adding in more resources) but then tap out when it comes to shifting into innovation-based, intensive growth….

concerning its economic trajectory (you point about scaling out badly).  It’s just easier to imagine-for me at least-China having to change politically than India somehow avoiding industrialization and the social tumult/reformatting it will cause the country’s rural life.  China’s got a lot of that already under its belt (although its rural impoverished population remains vast, there are plenty of opportunities for village employment or migration to the cities), and its government seems willing to do whatever it takes to encourage and accommodate the migration from rural areas to cities.  But India moving far more tepidly in this direction, the result being that, what rural-to-urban migration does occur, often results in rather scary urbanization scenarios (more slumdog than millionaire).

GP: Many security writers and thinkers are obsessed with threats, they throw a dart a connected systems, extrapolate worse case scenario and everything goes “boom!”; your work is different, it accounts for system perturbation from threats but has more focus on the system resiliency to deal with events over the long haul. I find this system thinking lacking in many of your peers, and have never understood how worst case threat extrapolation can automatically lead to a parasite that takes over its host. Can you explain why its different to think of security in terms of resiliency rather than simply threats? What insights fall out of this distinction?

TB: Worst-case thinking obviously has its uses in the national security realm.  I just think we got into very odd, extreme tendencies during the Cold War, when the threat of nuclear conflict distorted our thinking unduly.  We’re just beginning to see thinkers and analysts and strategists emerge from a post-Cold War educational environment, like my nephew Brendan who’s studying Russian and International Relations (as I once did) at my alma mater, Wisconsin.  The problem is, the field of international relations, as Brendan will attest, is still obsessed with game theory and all sorts of artificial schools and still tends to be way too insular (economics still needs to embraced far more, not in some antiseptic academic sense but more in a keen understanding of how international business works).  But the key thing is, Brendan and others of his generation won’t be held to the extreme fears that my generation was, despite the constant hyping of the threat of nuclear proliferation, so they’re forced to cast their nets wider and that’s a good thing.

An old saw is that amateurs study tactics while professionals study logistics. Strategists study geoeconomics because the structural economic shifts within and between countries and regions are not only predictive of where strife is likely to occur or never materialize but they set the framework or parameters on how effectively states are able to exercise “hard” forms of power. Interdependence wrought by globalization multiplies your leverage but it also constrains it’s uses.

For a great power, it’s a very short step in statecraft these days between “zen master” or as a “pitiful, helpless, giant”.